Getting to Meet Some Oakland Tech Partners

On Thursday, February 16, 2017 (2017- where does the time fly?) Community Schools Manager Dawn Humphrey hosted the first Oakland Tech Collaborative Partners Meeting of 2017. Got to meet a few members of the Oakland Tech Staff as well as other organizations working with Oakland Tech.

Now we all went around the room and introduced ourselves and spoke briefly about the work we do at Oakland Tech. So... I didn't catch all the names and didn't think to take pictures till the end of the meeting, so please bear with me. Among the people I met were:

John Fuentes, BAC Resources. His work is in Alameda and after the meeting asking me if we could do any tutoring in Alameda. I will email him later today, February 20.

Maddie- Just out of college and working in Health Education

Anderea Perez, I had met her earlier. She looks so young, I thought she was a high school student. She is in fact the After School Coordinator. She took over from Carlos in December and oversees the Library Study Time as well as other after school programs including our tutors.

Will (didn't quite catch the name) - He is a peer tutor

Didn't catch her name, but she heads the debate team, and has a desire to get students of color on the team. She has other ideas as well and I hope to talk to her more.

Didn't catch this woman's name- again. But she is in charge of the Restorative Justice Program and she's doing a good job. She gave out a card that appear on the bottom of this post. Great questions and tips.

Asha Vitatoe - Program Manager of Mentoring in Medicine and Science.

I probably missed a few, but I'll make it up at our next meeting on March 16! 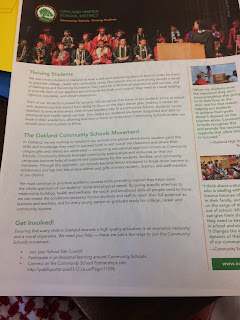 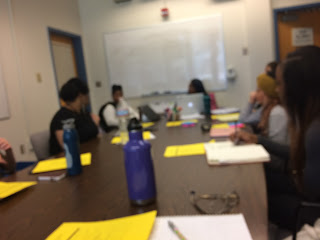 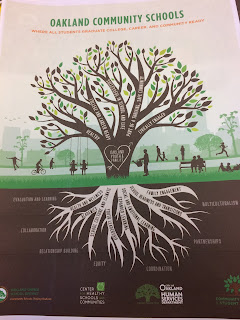 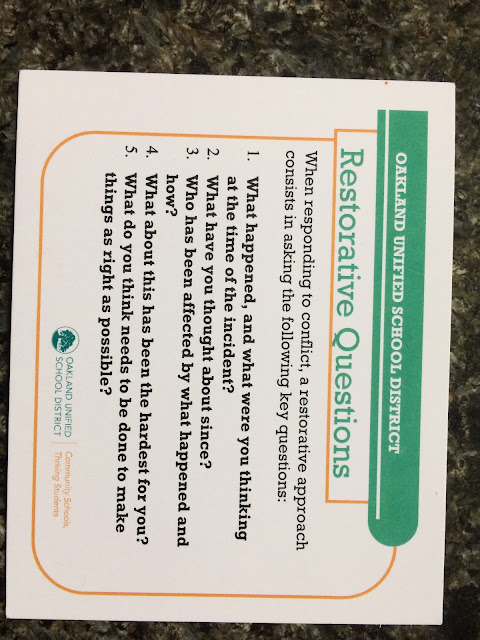 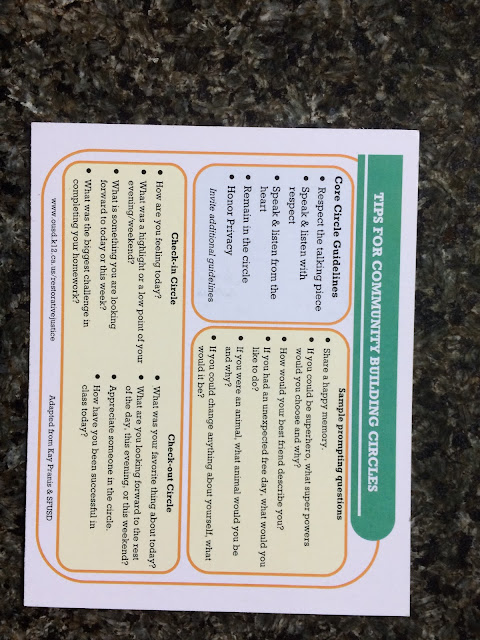 Posted by Jesus A Portillo at 4:31 PM No comments:

On February 8, we had a Parent Night Dinner. 100 Black Men hosted and Aspire and Achieve and African American Male Achievement joined in to speak with parents and students and began our program to include Parents support as our partner.

After a fine dinner at Geoffrey's Inner Circle there was a presentation by the three programs followed by a lot of group discussions and camaraderie. This was a great first step in including Parents as a partner in our combined program to give our students support from all parts of their community. Lamar Hancock, the teacher of the AAMA Manhood Development Class, announce another Parent Dinner on Thursday, February 23 at Oakland Tech at 6:00 PM. It will be a pot luck. We will all be there to continue building our partnerships.

Aspire and Achieve announced plans for a writing workshop in March as well as taking our students to visit the Museum of African Diaspora in San Francisco on March 30. AAMA also announced visits to Cal Berkeley and Skyline College. 100 Black Men also announced planned outings and continued mentoring.

Also 100 Black Men and Aspire and Achieve are making grant proposals for funding to extend our programs to three high schools and six middle schools. If we get the funding we can provide support our students year round. Please keep these proposals and ideas in your prayers. 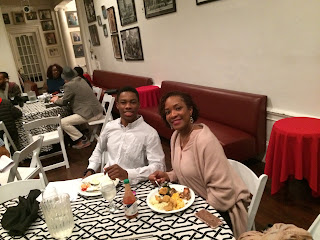 Posted by Jesus A Portillo at 10:20 PM No comments: